In 2003 a new restaurant opened in Copenhagen. The name was noma, and the angle was Nordic. Nordic taste and Nordic produce – like a conglomerate of Nordic culture served on a plate. Ants and local herbs foraged in nature close by were some of the ingredients that forever placed noma and chef René Redzepi at the top of every global foodie, critic or chefs list. In 2005 Noma received its first Michelin star. Number two came in 2007, number three in 2021 and the rest is a history of awards, nominations and a bustling restaurant.

In front of the restaurant, a small lake resides and makes it almost impossible to imagine that the city centre is only ten minutes away by bike.

A unique setting and seasonal concept that sets the bar even higher for what a restaurant could be and do. Skagerak has been present in the outdoor area with umbrellas, Plank Benches and Overlap collection.
Wildflowers grow alongside the paths creating an authentic Nordic and natural vibe as a sharp contrast to the backdrop of modern residential housing and Copenhill - a powerplant transformed into a skiing hill designed by BIG – an urban reminder amid these rural surroundings. An atypical city view.

The Plank Bench in the secluded area in the garden is called the Love bench, because of the almost secret location and a spectacular view of the lake 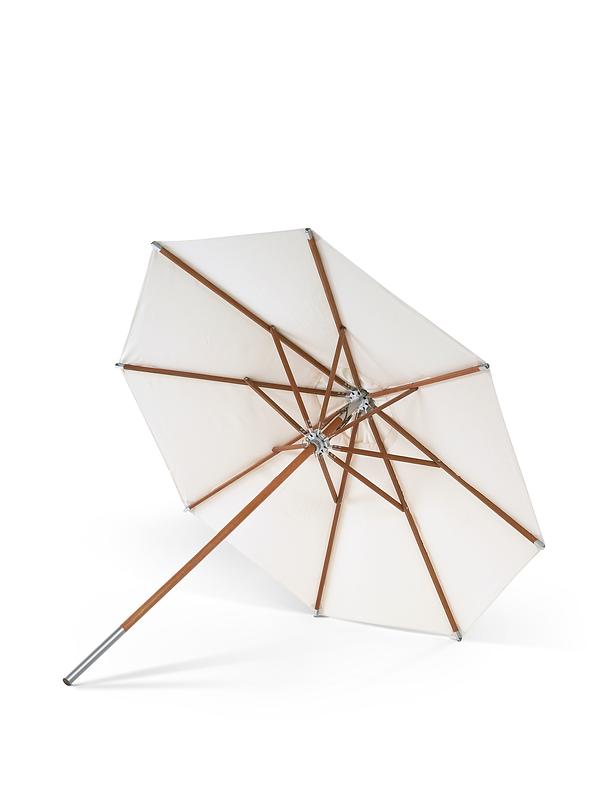