Locals on the Lower East Side of Manhattan may have come across one of the newest additions to the neighbourhood, Mel The Bakery. A former lumber warehouse, travel agency, and then bar, today houses Nora Allen’s bakery supplying goods made from organic and local grains.

Nora has been interested in baking all her life, but it wasn’t until she attended college that she started baking professionally. After graduating, Nora met several chefs whilst travelling who had worked at many well-established places in New York, which ignited her existing passion even further. In 2016 she moved to New York where she over the next couple of years worked at different restaurants including the Standard Hotel. Here she met a baker named Max and together, they developed a regionally-focused grain bread program with ingredients sourced from New York and the Northeast.
During this time, she built relationships with local farmers and was enthusiastic about supporting their businesses and hence elaborating on her grain project. This lasted until the pandemic started which, as expected, threw everything up in the air. Yet Nora was determined to give back to her community. During the pandemic, she baked for her customers out of her apartment and worked tirelessly to renovate a new, functional space for her bakery. In September 2020, all her hard work finally paid off when Mel The Bakery began welcoming its first customers.
Located in deep Chinatown in a neighbourhood with a strong, tight-knit multicultural community, locals were quick to make visits to the new spot as part of their daily routines. “There is a really strong sense of community in this neighbourhood, we even trade food with each other – I bring a loaf of bread and switch for dumplings all the time. It's a very lively area and the environment is very present,” says Nora.
Her passion and respect for local grains and their diversity was the starting point for Mel the Bakery. Yet Nora simultaneously wanted to ensure that she didn’t overwhelm anyone and that her knowledge felt comfortable for people. This is where having a character called Mel, the danish word for “flour,” made the concept more accessible, fun and fictitious.

An avid fan of Danish bread, Nora describes Danish culture as one that appreciates quality, simplicity, and functionality; one of the reasons she sees a perfect fit between Mel The Bakery and Skagerak. “I've always wanted to represent the quality of what was given to me because anything is always only as good as its parts. So that's the philosophy behind our bread - start with quality ingredients, treat them well and then go from there. It’s the same idea with these furniture pieces - the benches are made from core teak in consideration of people and the planet. Treat them well and they will last for generations. Also, I love how teak ages in its own special way, which is also kind of true about grains and specific bread.”
Mel The Bakery has settled in nicely in the neighbourhood with locals regularly stopping by to try the newest baked goods on the menu. A little retreat in the otherwise bustling Manhattan neighbourhood, Mel the Bakery’s customers can relax on our Plank Bench and Selandia tables whilst enjoying their pastries. “The furniture fits into this environment perfectly; people actually feel comfortable. It’s not too fussy, but elegant and functional. Some make a quick stop as part of a daily routine, others just get lost here for hours sometimes. I love that.” 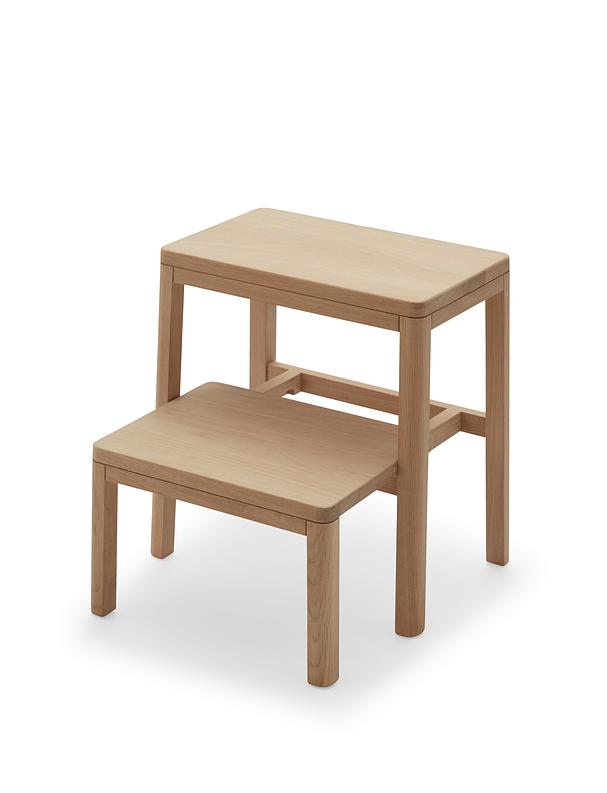 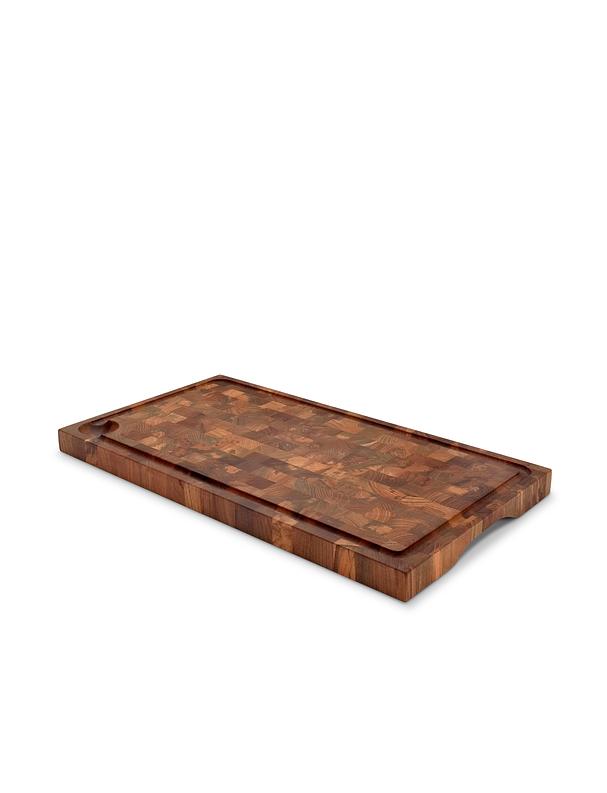 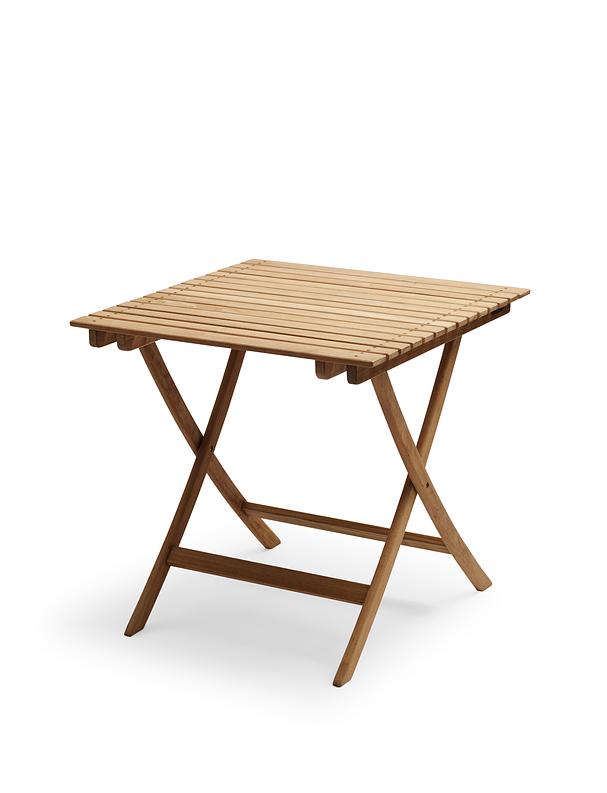